Institute of Para Medical Technology situated near Delhi’s iconic monument Qutub Minar and now serving about 1750 students in an academic year, had an interesting beginning. Dr Satish Kumar Singhal, the principal of the institute as a fresh post-graduate was more inclined to teaching than to join practice. As a result, he became a faculty at one of Delhi’s oldest private paramedical training facility. After serving for few years, Dr. Singhal felt the need for adding more student welfare activities and course advancements. As it was not possible to fulfill his vision while he was still in employment, he ventured out on his own and sowed a seed for establishment of a unique establishment aimed for the self employment of the youth and providing health care facilities for every sector of the society in the name of "Institute of Para Medical Technology", which is a registered society with support of well-wishers and likeminded people.

His father, late Shri R. D. Singhal (Founder-President), who had served as General Secretary at the National Sports Club of India and later was engaged into catering business, became a reason for Dr. Singhal to get acquainted and friendly with two generous open hearted public worker and bureaucrats, Late Shri Kuldeep Singh Gujral (Founder-Chairman) and Late Shri Kaushal Kumar (Founder-Patron) who understood his mission and agreed to join him. Shri Gujral served as a chairman of DESU and was a active politician of Jangpura, Delhi, whereas Shri Kaushal Kumar Ji who had retired from Central Administrative Tribunal (CAT) and also served as home secretary. Late Shri R D Singhal, who in his own way contributed to this dream with his advocacy of the spirit of workmanship and dedication towards the enhancement/accentuation of Para medical education and providing medical help to the needy & poor, became the founder president.

And then on May 7, 1994, the sowed seed started budding as Institute of Para Medical Technology (IPMT) with about 100 students in the first batch was opened. Since then it has seen year on year progress. Today IPMT has emerged as an important education provider in paramedical education and training in India with thousands of its alumni serving in healthcare sector.

To work for a social cause to improve living standards and healthy living specially to create awareness among the people about the ill effects of drug and alcohol addicts for themselves, family and society at large.
To identify drug and alcohol addicts and provide necessary aid to de-addict them. To setup de-addiction centre for their help and work for their Rehabilitation.
To provide community based services to the general public and to take community participation and public co-operation for the same.
To provide compassionate and High quality Eye Care, Medical Facilities in Pathological Laboratory Services, Dental and Radiodiagnosis field at an affordable cost to all sectors of the society; Rural and Urban.
To raise education standards in the para medical and related fields.
To organize and conduct short and long term training courses and programs in para-medical and related fields. Lately the institute managed to install solar system to help the nature and make use of the solar energy. Almost complete power consumed in the institute is being generated through the solar system 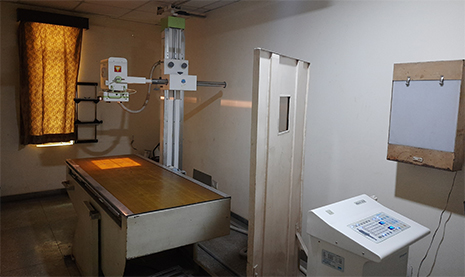 It is basis for demanding CT,MRI, Cath Lab. Investigation Increasing 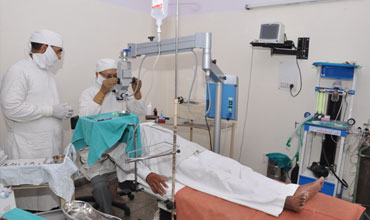 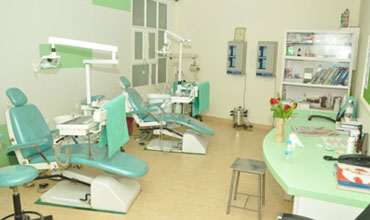 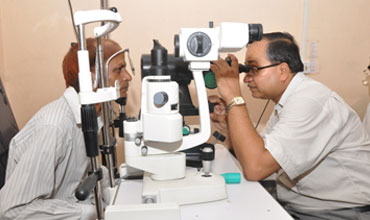 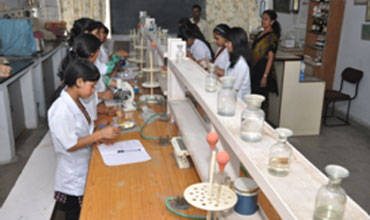 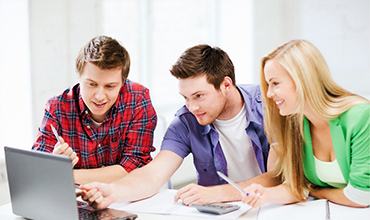